You are using an out of date browser. It may not display this or other websites correctly.
You should upgrade or use an alternative browser.

First off, We would love to welcome you to The Academy! There’s a good possibility the whirlwinds of social media have somehow landed you here. You were drawn in by the charm and swagger of a certain police officer, making big waves with his positive message! I know what you’re thinking! Jeepers Creepers! Who is this mysterious patrolman they call Officer Messer? Well, Officer Messer is an LEO in the beautiful state of West Virginia who doubles as a Content Creator on Twitch. Many of you may also know him from his adventures in the world of TikTok! Regardless of how you stumbled upon him, you have probably noticed his ability to put a smile on people’s faces. His positivity is magnetic and contagious and he puts all of this energy towards his ultimate goal: Bridging the Gap between Law Enforcement and the community! So I guess now you’re wondering what exactly is The Academy? That answer is simple, we are a family! Each and every one of us come together to create positive change in the community. We pull together and smash goals! Whether it be raising money to give kids in need bicycles for Christmas, or just being here for each other in a time of need. It’s clear that we’ve built a community of unique, kind, and generous individuals. We believe in creating a space where everyone feels comfortable and safe, and also... we have a freaking blast! When you make a choice to be here and share this experience with us you become a vital part of the family. From that point on, just know we got your six. It’s impossible to explain how truly special this community is in a few short paragraphs. So we invite you to find out for yourself. Hang out in the discord, be a part of some of these hilarious streams on Twitch! We’ve even added a FiveM server into the mix recently where you can come and be a part of the amazing gaming content. There’s a lot of ways to get involved with the mission and we are thrilled that you’ve decided to become a part of it! 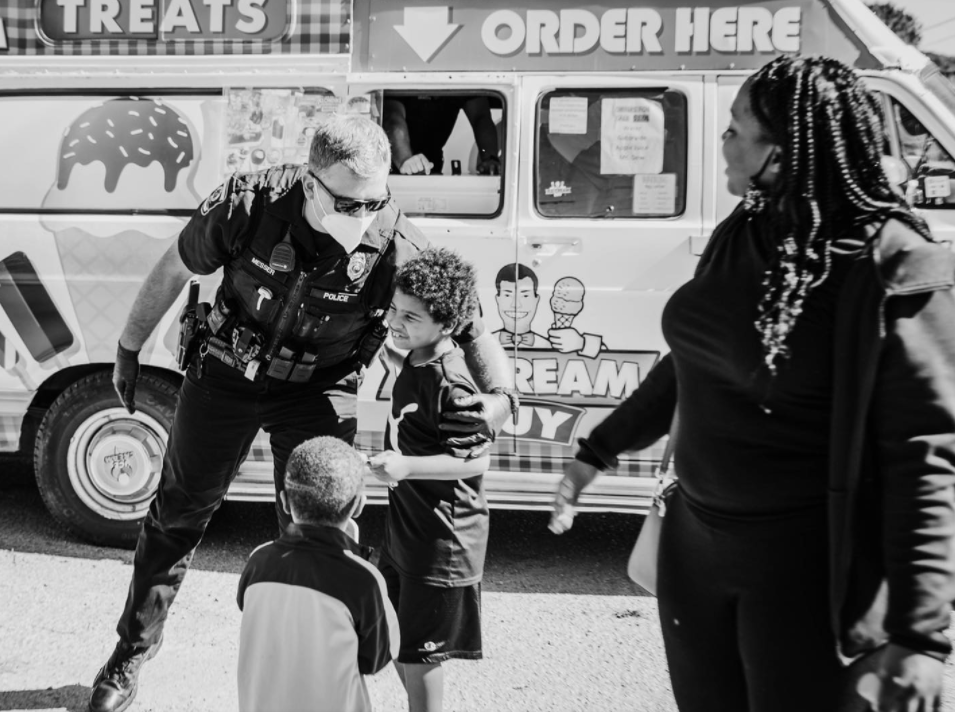 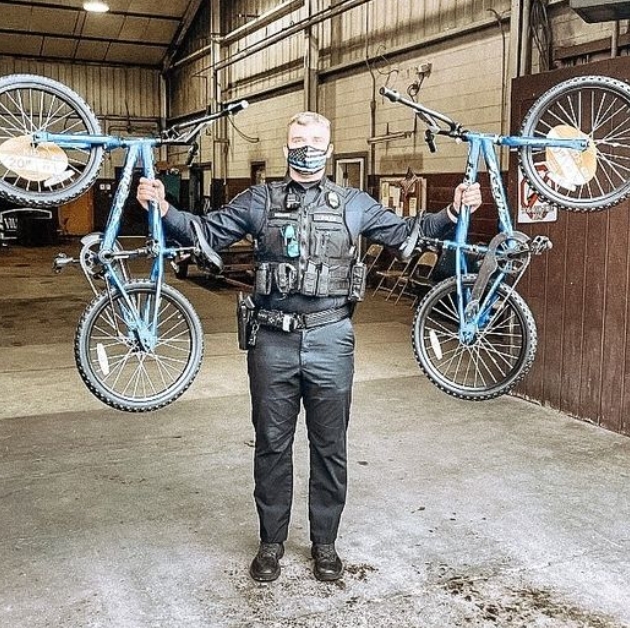